Your preference has been updated for this session. To permanently change your account setting, go to My Account
As a reminder, you can update you preferred country or language anytime in My Account 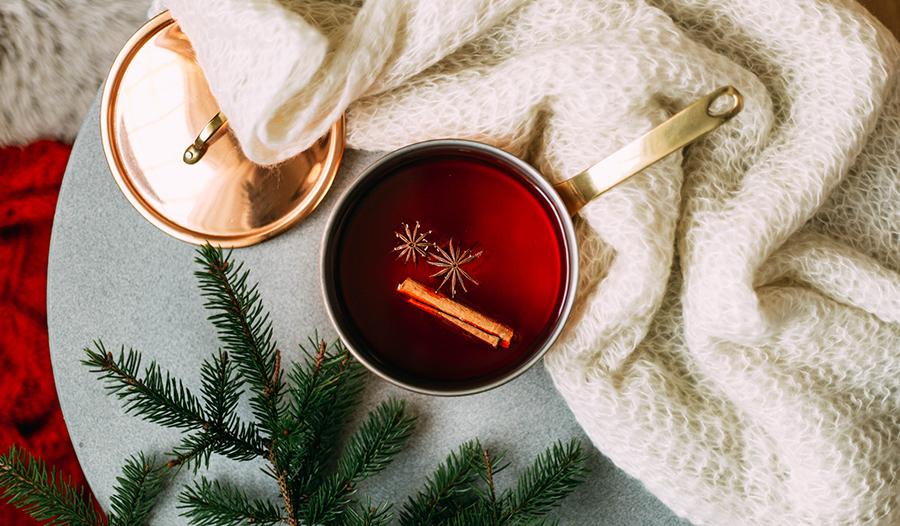 The nights are growing longer, and cool weather is moving in. Hot mulled apple cider uses warmth and spices to fight the chill. However, many store-bought ciders have additives like processed sugar and preservatives. Learn how to make delicious apple cider with no added sugars using this recipe.

Homemade cider is healthy, easy and delicious. By using unsweetened apple juice, this cider only contains sugars from fruits. The recipe is naturally vegan, and ingredients can be added or left out depending on specific diets. Swap out the orange for a pear to avoid citrus if desired. Swap the whole spices for ground ones to make straining easier. We included variations to use to customize your cider recipe at the end of this article.

The spices used, such as cinnamon, allspice, cloves, nutmeg and others, are called warming spices because they help raise internal body temperature and improve circulation. Research is ongoing into the many benefits of these spices. In Chinese medicine, these are called yang spices. They invigorate the body and stimulate the flow of qi, which is personal energy. As the days grow colder, getting more yang spices in your body can help maintain energy levels.

This is a great recipe to make in a slow cooker. It stores for up to one week in the refrigerator.

Spice Up Your Homemade Apple Cider With These Tweaks

This article was written by an iHerb staff writer. 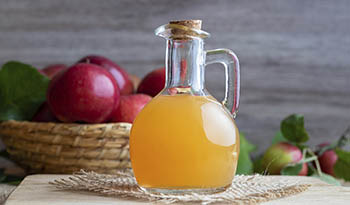 182,902 Views
Apple cider vinegar is a fermented liquid made mostly of apple juice. It is used to reduce inflammation, relieve digestive issues and detoxify. 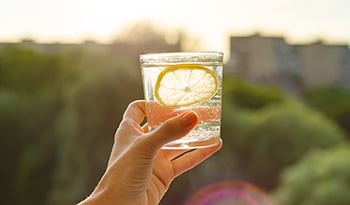 Detox With This Apple, Sea Salt, Ginger and Lemon Cleanse 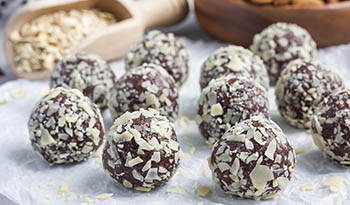 20,159 Views
Madre Labs CocoCardio paleo balls make an easy, heart-healthy snack! Hot tea is a popular beverage during cold weather on account of its warmth, flavor, and aroma. Hot tea can also help relieve the aches and pains of the flu and boost the immune system. Many teas that are tailored for consumption in cold weather contain ingredients that can ease breathing and soothe a sore throat.

This blog is not intended to provide diagnosis, treatment or medical advice. Content provided on this blog is for informational purposes only. Please consult with a physician or other healthcare professional regarding any medical or health related diagnosis or treatment options. Information on this blog should not be considered as a substitute for advice from a healthcare professional. The claims made about specific products throughout this blog are not approved to diagnose, treat, cure or prevent disease.